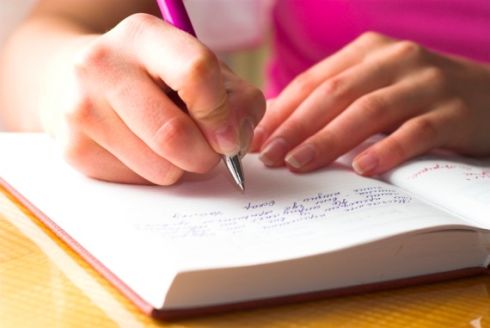 Sciencenews.org has carried a story saying” When you eat may determine how long and strong your heart beats.”

Further Saey’s articles based on research on fruit flies states that “eating to 12-hour stints had steadier heartbeats in old age than flies that ate whenever they wanted.”

This researchers report appeared in the March 13 Science. “The study adds to a growing body of evidence that the timing of meals may be as important for health as diet composition and calorie counts are”,states the report.

Also,this research points out that that “the body clock is involved in cardiovascular function and risk,” quotes Saey’s article.

It adds that “a neuroscientist and physiologist at Brigham and Women’s Hospital in Boston and Harvard Medical School. Scheer was not involved in the fruit fly study, but has shown that disrupting people’s daily, or circadian, rhythms can damage their health.”