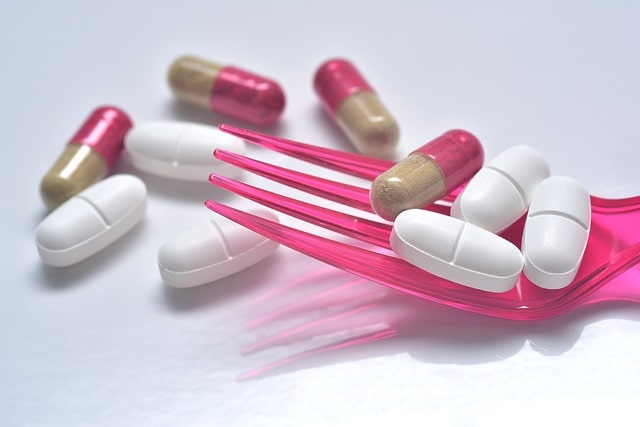 The Government of Jharkhand, under the National Program for Elimination of Lymphatic Filariasis (LF), will undertake Mass Drug Administration (MDA) to roll-out the new Triple-Drug Therapy (IDA) in Simdega district for the first time from  10th to 15th January 2019.

During MDA of the triple-drug (IDA), health workers will administer free-of-cost medicines to the eligible population through booths identified across health sub-centres, Anganwadi centres, schools and colleges. The medicines, which can prevent the spread of filariasis infection, are a combination of three drugs - Ivermectin, Diethylcarbamazine Citrate (DEC) and Alnbendazole, recommended by the World Health Organisation and Triple-Drug Therapy across five states in India. Simdega is among the five districts selected to roll out Triple-Drug Therapy across five states in India. Previously, a combination of two medicines-Diethylcarbamazine Citrate (DEC) and Albendazole-were administered during MDA rounds.

Lymphatic Filariasis, or Haathipaon, is a serious public health concern in  16 Indian states and 5 Union Territories, including Jharkhand. It is a painful, disfiguring, but preventable, disease spread by mosquitoes. Usually acquired in childhood, filariasis damages the lymphatic system, and, if left untreated, leads to abnormal; growth of body parts. Disability associated with filariasis, like lymphoedema  (swelling in limbs) and hydrocele (swelling in scrotal sac), is often accompanied by stigma and isolation and affects the capacity of those affected to earn a livelihood. As of 2018, 24, 045 lymphodema and 17416 hydrocele cases were reported from 17 endemic districts in Jharkhand.Simdega reported 220 lymphodema and 974 hydrocele cases in 2018. Hydrocele can be surgically corrected with a simple operation available free-of-cost in all government facilities. The surgery is covered by the national health protection scheme under Ayushman Bharat.