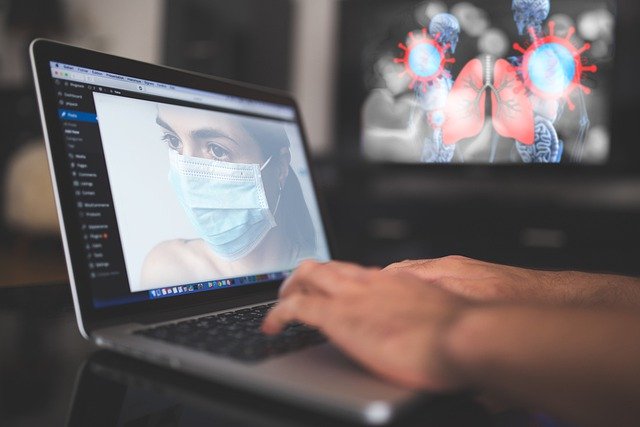 Long-awaited demand of frontliners who were serving the Coronavirus patients and potential patients in Jharkhand was fulfilled today when a "State Level Corona Control Room" (SLCCR) was set up by the State government.

In addition, a 24X7 toll-free number 181 has been issued so that the people can contact for any kind of assistance and queries regarding Corona Virus (Covid-19), according to a govt report.

"Quick actions are also been taken on the lodged complaints. As of now, a total of 10,476 cases related to food, medicine, law and order and stranded workers in Jharkhand have been reported."

Among them, claims the state government. assistance has been provided to 6,417 cases, while others are being processed.

Notably, the  State level Corona Control Room has received the highest number of food supply related cases. So far 4,424 cases have been processed.

Other fact sheets provided by the state government are:

Ration dealer of the Public Distribution System (PDS), Lalchandra Ram, was not distributing ration to 45 villagers in Panrepura village, Palamu due to mutual fighting since January 2020.

Due to the lockdown, the problem of food grains arose to the villagers. The villagers lodged a complaint in the state level Corona control room through 181 in this regard.

The SLCCR, taking quick action, informed the matter to the District Supply Officer, Palamu. Taking cognizance of the case, the ration dealer was suspended and the ration of 2 months was distributed to the villagers.

In the State Level Corona control room (SLCCR), Mandakini Devi of Garhwa district requested to provide ration through 181. She informed that her husband was a bus conductor and due to lockdown his income has stopped.

Due to their bad financial condition, there is no food grains to eat and they do not even have a ration card. The SLCCR immediately contacted the District Supply Officer of Garhwa and informed regarding the case. After this, 10 kg of ration was made available to Mandakini Devi. She expressed her gratitude to the government.