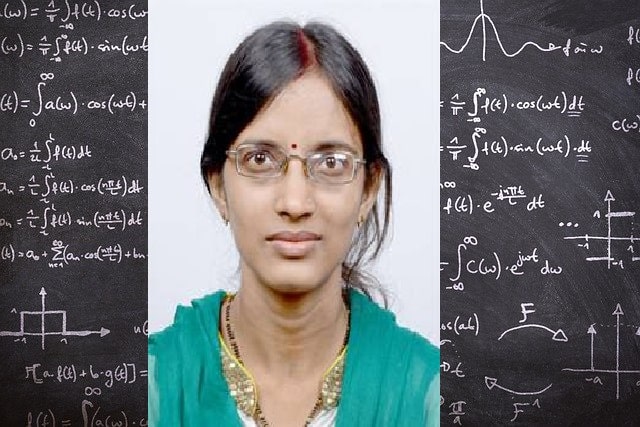 Professor Neena Gupta, a mathematician at the Indian Statistical Institute in Kolkata, has been awarded the 2021 DST-ICTP-IMU Ramanujan Prize for Young Mathematicians from developing countries for her outstanding work in affine algebraic geometry and commutative algebra.

Professor Gupta is the third woman to receive the Ramanujan Prize, which was first awarded in 2005 and is administered by the Abdus Salam International Centre for Theoretical Physics (ICTP) jointly with the Department of Science and Technology (DST) Government of India and the International Mathematical Union (IMU).

Ramanujan Prize is given annually to an eminent Mathematician who is less than 45 years of age on 31 December of the year of the award and has conducted outstanding research in developing countries by International Centre for Theoretical Physics (ICTP), Trieste and is sponsored by the Department of Science & Technology (DST), Government of India.

The DST-ICTP-IMU Ramanujan Prize committee, composed of eminent mathematicians from around the world, commented that Gupta's work "shows impressive algebraic skill and inventiveness".

Professor Gupta's solution for solving the Zariski cancellation problem, a fundamental problem in Algebraic Geometry, earned her the 2014 Young Scientists Award of the Indian National Science Academy, who described her solution as ‘one of the best works in algebraic geometry in recent years done anywhere’. The problem was posed by one of the most eminent founders of modern Algebraic Geometry, Oscar Zariski, in 1949. In an interview with an American university, Gupta describes, “The cancellation problem asks that if you have cylinders over two geometric structures, and that have similar forms, can one conclude that the original base structures have similar forms?”