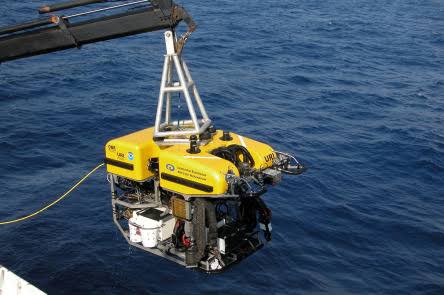 Under the Deep Ocean Mission launched by the Government of India, a manned scientific submersible has been proposed to be developed for deep ocean exploration. The project is named as Samudrayaan. National Institute of Ocean Technology (NIOT), an autonomous Institute under the Ministry of Earth Sciences, had developed and tested a 'personnel sphere’ for a manned submersible system for 500 metre water depth rating.

Personnel Sphere of 2.1m diameter to be used as a crew module up to 500 m water depth has been developed using mild steel and tested up to 600 m water depth in the Bay of Bengal using the research Vessel Sagar Nidhi during October, 2021.

This information was given by the Minister of State (I/C) for M/o Earth Sciences and M/o Science & Technology, Dr. Jitendra Singh in a written reply in Rajya Sabha today.