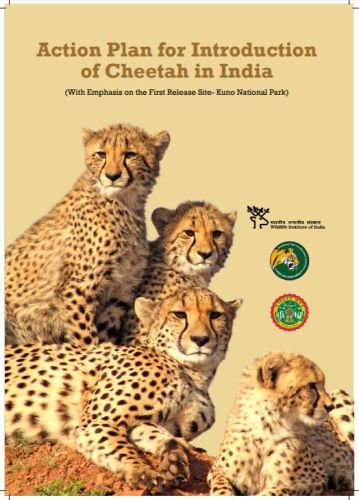 India is going to be home once again to the majestic presence of cheetah, the world’s fastest land animal. Yes, the Government of India has decided to reintroduce cheetahs, under the 'Action Plan for Introduction of Cheetah in India’.

Unveiling the action plan, Union Minister for Environment, Forest and Climate Change, Shri Bhupender Yadav informed that Prime Minister Shri Narendra Modi is keen on the protection and conservation of seven major big cats including Cheetah.  “Project Cheetah aims to bring back independent India’s only extinct large mammal – the cheetah. As part of the project, 50 cheetahs will be introduced in various National Parks over five years.” 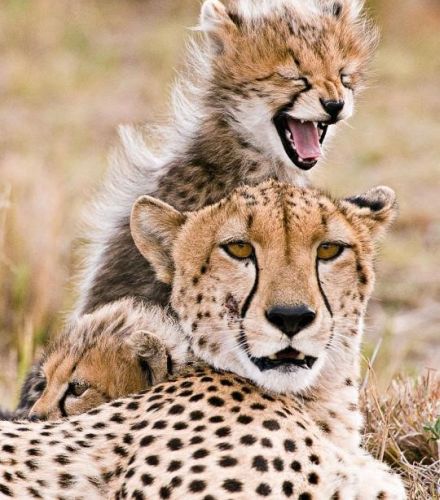 Cheetah happens to be the only large carnivore that got completely wiped out from India, mainly due to over-hunting and habitat loss. The Action Plan highlights the nation’s preparedness in bringing the cheetah back. Conservation of Cheetahs has a very special significance for the national conservation ethic and ethos. The very name 'Cheetah' (Acinonyx Jubatus Venaticus) originates from Sanskrit and means 'the spotted one'.

Bringing Back Cheetahs: A Boon to the Ecosystem 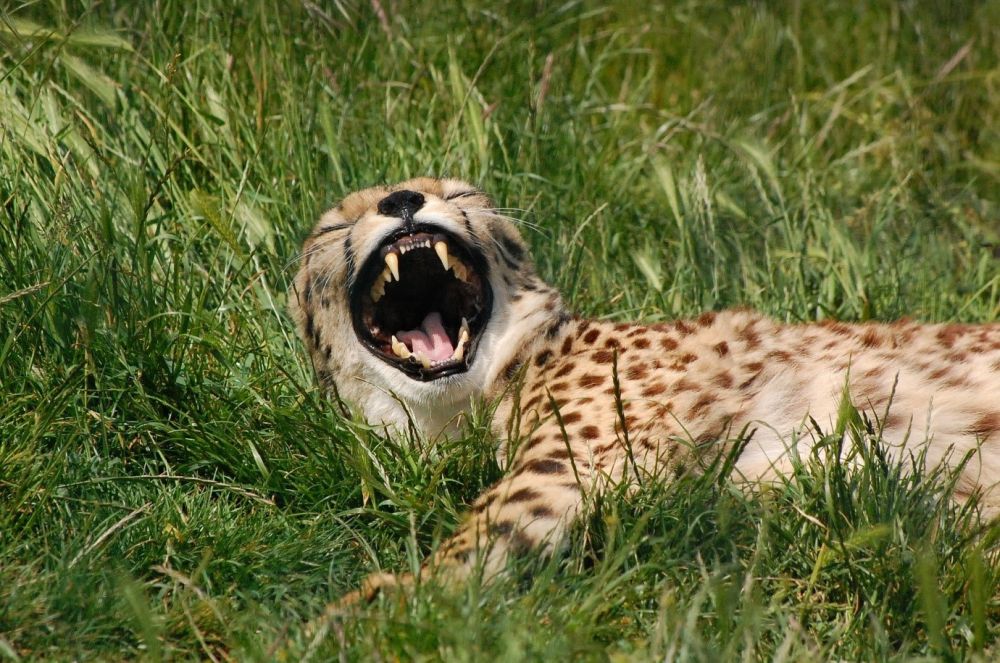 Besides conserving the big cat, the initiative in itself is a boon to the ecosystem. Cheetahs live in open plains; their habitat is predominantly where their preys live - grasslands, scrubs and open forest systems, semi-arid environments and temperatures that tend to be hotter compared to cooler regimes.

In saving cheetahs, one would have to save not only its prey-base comprising certain threatened species, but also other endangered species of the grasslands and open forest ecosystems, some of which are on the brink of extinction.

It is also observed that among large carnivores, conflict with human interests is lowest for Cheetahs. They are not a threat to humans and do not attack large livestock either.

Genesis of the Cheetah Reintroduction Plan 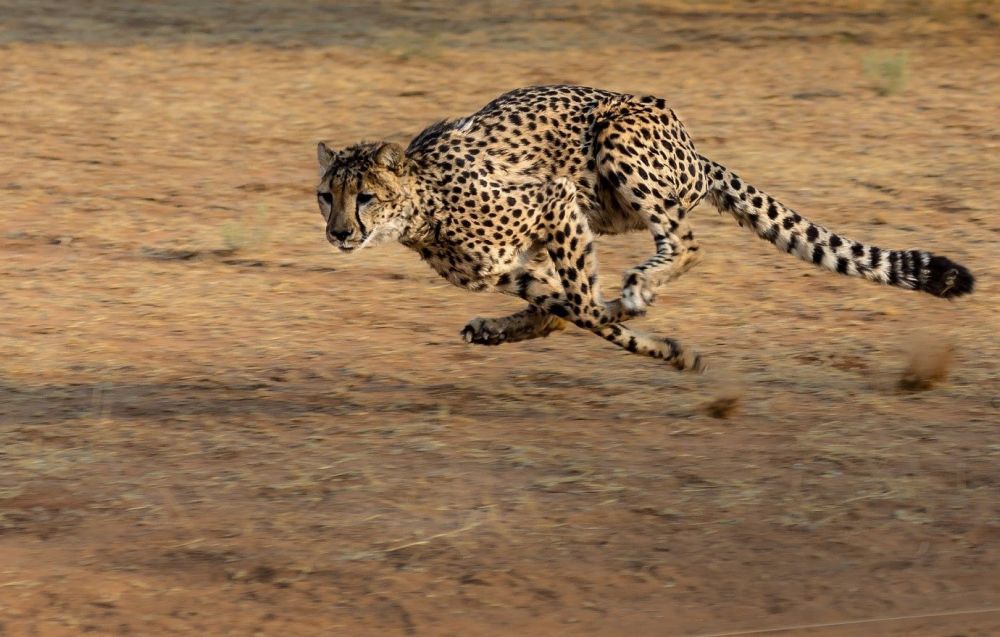 Discussions to bring the cheetah back to India were initiated in 2009 by the Wildlife Trust of India. Experts from across the world, officials of the Government of India including the Ministry of Environment, Forests and Climate Change and representatives of the state governments met and decided to conduct site surveys to explore the reintroduction potential. Former cheetah range states, i.e., Gujarat, Rajasthan, Chhattisgarh and Madhya Pradesh, were prioritized.

Amongst the 10 surveyed sites of the central Indian states, Kuno Palpur National Park (KNP) in Madhya Pradesh has been rated the highest. This is because of its suitable habitat and adequate prey base. KNP is 748 sq. km. in area, devoid of human settlements, forms part of Sheopur-Shivpuri deciduous open forest landscape and is estimated to have a capacity to sustain 21 cheetahs.

Kuno is probably the only wildlife site in the country where there has been a complete relocation of villages from inside the park. Kuno also offers the prospect of housing four big cats of India - tiger, lion, leopard and cheetah – and allowing them to coexist as in the past. 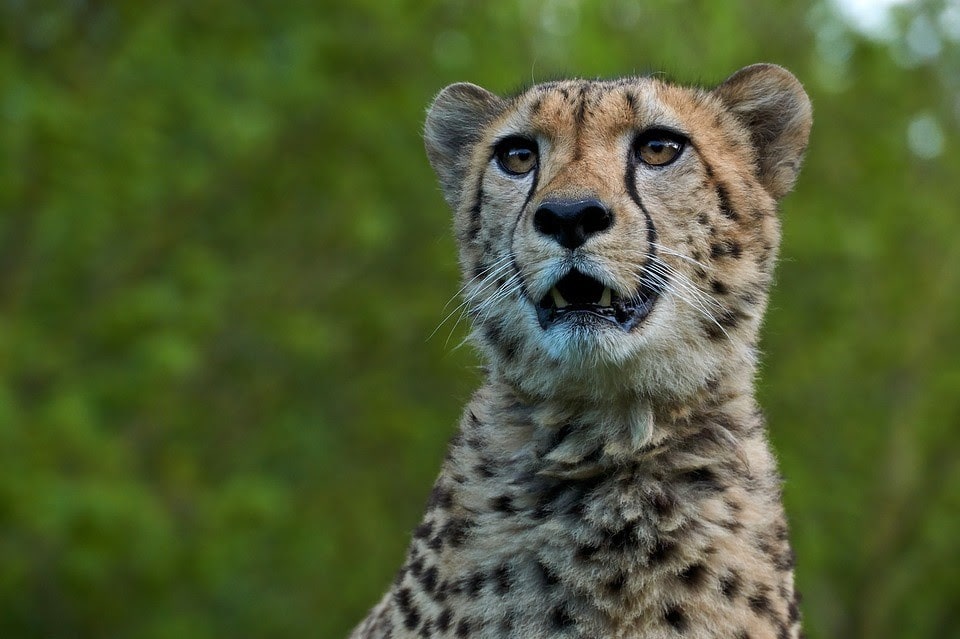 The other sites recommended for holding and conservation breeding of cheetah in India, in controlled wild conditions are:

Where the Cheetahs are coming from

The locally extinct cheetah-subspecies of India is found in Iran and is categorized as critically endangered. An important consideration during such conservation efforts is that the sourcing of animals should not be detrimental for the survival of the source population. Since it is not possible to source the critically endangered Asiatic cheetah from Iran without affecting this sub-species, India will source cheetahs from Southern Africa, which can provide India with substantial numbers of a suitable cheetah for several years.

Cheetahs from Southern Africa have the maximum observed genetic diversity among extant cheetah lineages, an important attribute for a founding population stock. Moreover, the Southern African cheetahs are found to be ancestral to all the other cheetah lineages including those found in Iran. Hence, this should therefore be ideal (for reasons stated above) for India’s reintroduction programme.