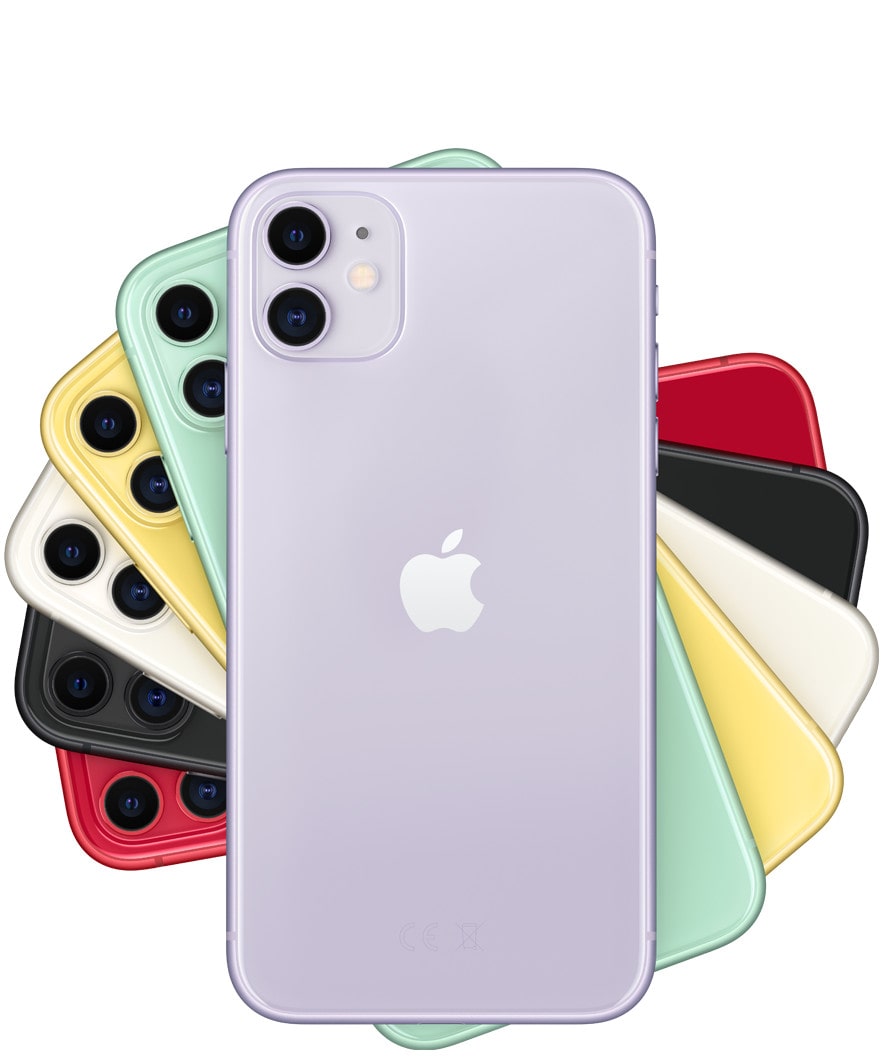 Since many iPhone users were or can be targets of spywares like Pegasus, Apple has announced that it is going to introduce a major change to iPhone security.

In fact, it is Apple’s effort to make it harder for “mercenary spyware firms like Pegasus-maker NSO Labs to target and hack users of the iPhone.

“This has come in the aftermath of several private cyber offensive companies finding zero-day flaws, and letting their clients — typically government agencies and authorities — to hack into the devices of journalists, activists, dissidents, etc”, reports The Indian Express.

The same report of The Indian Express explains why Apple has decided to introduce the Lockdown Mode.

“The ‘Lockdown Mode’ feature, which will be available later this year for iPhones, iPads and Mac devices, will reduce the attack surface for hackers on these devices by limiting the functionalities of the smartphone that could be potentially accessed by spy softwares. This will include blocking of most message attachment types, disabling of certain complex web technologies like some JavaScript compilations, blocking of incoming invitations and service requests on Apple services like FaceTime, blocking of wired connections of an iPhone with a computer, etc. Apple said it would continue to roll out new protections to strengthen Lockdown Mode in the future.”

“In a blog post, Apple said it has detailed these initiatives to ‘help protect users who may be personally targeted by some of the most sophisticated digital threats, such as those from private companies developing state-sponsored mercenary spyware’. The announcement has come in the aftermath of several such spyware firms being exposed over the last few years for hacking into iPhone and Android  devices.”

(Credit for this top story goes to The Indian Express- https://indianexpress.com/article/explained/apple-iphone-lockdown-mode-explained-8014593/)