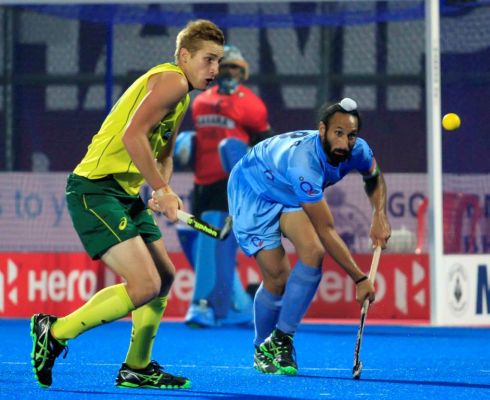 The men’s Hockey World League final will be held in Raipur district of Chhattisgarh from November 27 to December 6, the International Hockey Federation (FIH) announced today.

“…the 2015 men’s Hockey World League Final will be hosted by the Indian city of Raipur, Chhattisgarh between 27 November and 6 December 2015,” the FIH said in a statement.

The event will be held in the Raipur International Hockey Stadium, which was opened in August last year.

The event will see eight national hockey teams which qualified through the Hockey World League Semi-Finals in Buenos Aires and Antwerp.