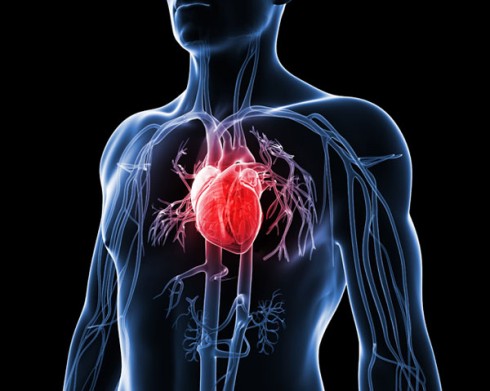 According to the report 18 to 25 per cent of residents are suffering from cardiovascular disease and 20 to 30 per cent of them die every year due to delay in timely diagnosis and treatment in Jharkhand.”

The survey was carried out by a team of doctors between September 10 and 25 in 12 districts of the state with special focus on top four cities – Ranchi, Jamshedpur, Dhanbad and Bokaro.