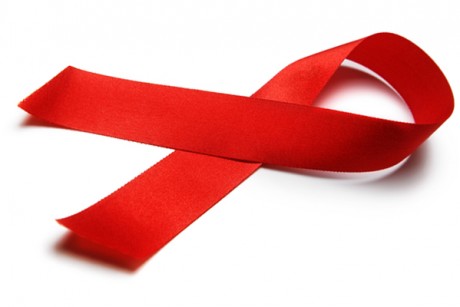 Sonagachi in Kolkata, considered to be one of Asia’s largest red light districts, will next month roll out an experimental project for providing HIV-preventive medicine to sex workers.

The feasibility project, first such initiative in the country, has received clearance from the National AIDS Control Organisation (NACO) and Union Health Ministry and is likely to start in December.

Official of an NGO working for the welfare of sex workers reportedly said, “Under the project, regular medicine would be given to an HIV-negative sex worker who engages sexually with an HIV-positive person”.

The medicine is designed to prevent sex workers from HIV infection, added the NGO official.