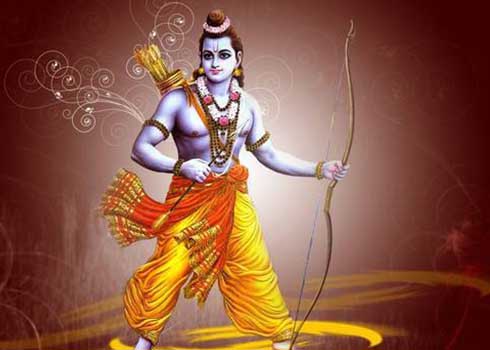 The preparations for the four-day-long Ramanayana Mela, which is to start in Ayodhya fromDecember 15, is in the last leg.

Chairman of the Mela(fair) committee, Mahant Nrityagopal Das and General Secretary Seetla Singh reportedly said the fair would start from December 15 and would conclude on December 18.

Das said the fair was being organised by the committee and all the arrangements were in the last leg.