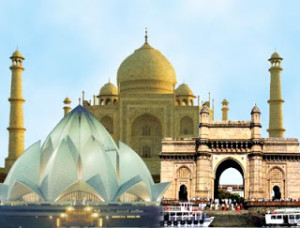 India receives less than one per cent international tourists annually and their average stay in the country has come down by two days, Union Tourism Minister Mahesh Sharma said today.

In response to a question in Lok Sabha, he said India received just 0.68 per cent of the world tourists every year and efforts have been made to attract more and more international tourists to the country.

He said, “Initiatives have been taken by the government to attract more foreign tourists that include e-tourist visa, providing financial assistance to state governments launching 12 theme based tourist circuits.”