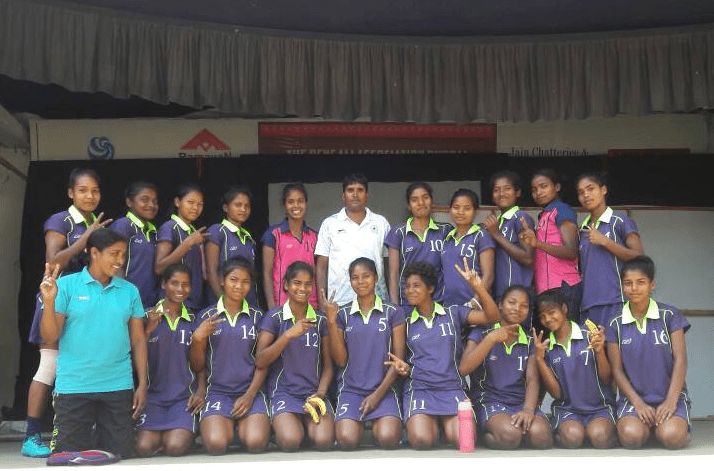 In the ongoing 7th Hockey India Junior National Women Hockey Championship being held in Bhopal, it was a big day for Team Jharkhand.

Today's match was played between the Hockey team of Jharkhand and Delhi.It was one of the last league match.

With this win, team Jharkhand entered the Quater Final with a bang.