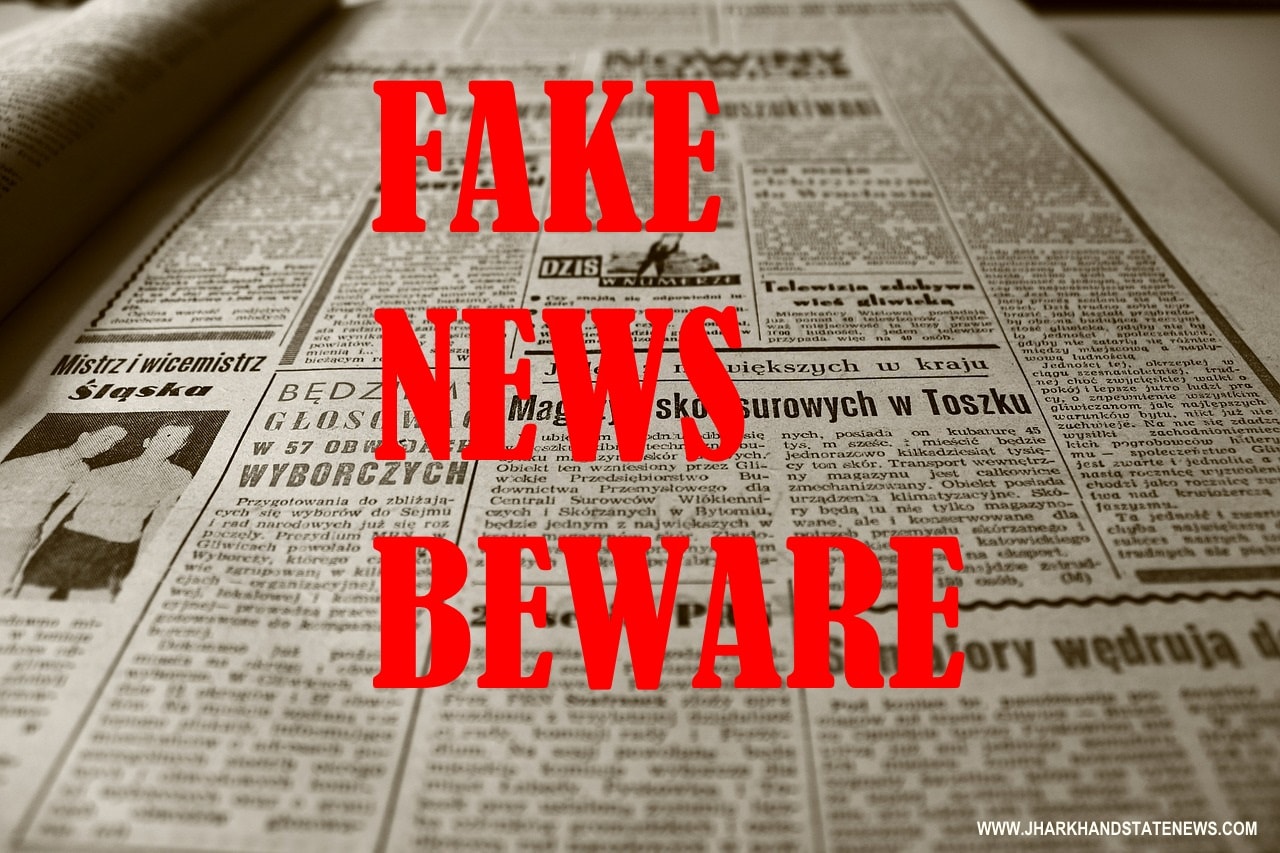 By Gomeswari Munda: A few days back my mother came home after spending a couple of days at my maternal uncle's home. She was there to attend a family function.

That evening as we all sat together while having tea, I asked my mother to tell us how was her stay at 'mama ghar' (Maternal uncle's house).

She replied by talking about the family function, relatives who had come and so on.Soon,she began to talk about the weather.She said that the nights were unbearable as the temprature was high, hot and humid and on top of it, power supply was erratic and unpredictable.

Some  relatives including my mother were toying with the idea of sleeping in the courtyard under the trees, a feature common to villagers during summer night across Jharkhand.

This time however my maternal aunt vehemently opposed the proposal to sleep in the courtyard. "No matter how hot and humid it is, every body should sleep inside the house",she ordered."These days,she continued, the village is no longer safe, as child lifters and other criminals may be on the prowl".

My maternal uncle's home happens to be near Jamshedpur, the epicentre of chaos and turmoil that shook Jharkhand and the Nation when news surfaced that 'child lifters' have been lynched by angry mobs on the mere suspicion that they were 'child lifters'.

Now, life is limping back to normal.Yet,a sense of fear remains stuck in the heart and minds of the misinformed villagers.Police investigation into who the child lifters were and how six of them were lynched, revealed that most of the deceased were innocent and were not criminals.Now,the police confide that it all began after some yet to be identified  people began sharing messages on the social media about 'child lifters' on the prowl.This rumour spread like wild fire in the area.Many people were convinced without verifying about the authenticity of the news.

People with criminal intent, or irresponsible persons who want to further their anti-social agenda often spread fake news through social media with a prime aim  to disturb the peace and communal balance of the society.Sadly, as a result, fake news keep going viral as innocent people start talking and discussing these 'incidents';  flare-ups, clashes between two groups and so on are reported from time to time..

On Saturday evening,a serious fake news was spread on whatsapp showing pictures and text that the Rajdhani Express train had derailed and 'passengers were jumping and dying...". www.jharkhandstatenews.com
conducted an enquiry and found that it was a fake news.

As such, the need of the hour is to keep a watch and prevent spread of such fake news by checking and investigating authenticity of it.This means that at a time when social media has become a popular tool to
communicate with friends,relatives and neighbours,every user must exercise extreme caution while sharing news/images/videos.

The old dictum-prevention is better than cure-has relevance today,every citizen must banish the general attitude- 'oh! this news was sent to me by my trusted friend and hence the news must be true'.Hence,without checking authenticity of the news, news/videos/images must not be spread.More so because anti nationals elements are busy spreading fake news to cause tension and unrest across India.