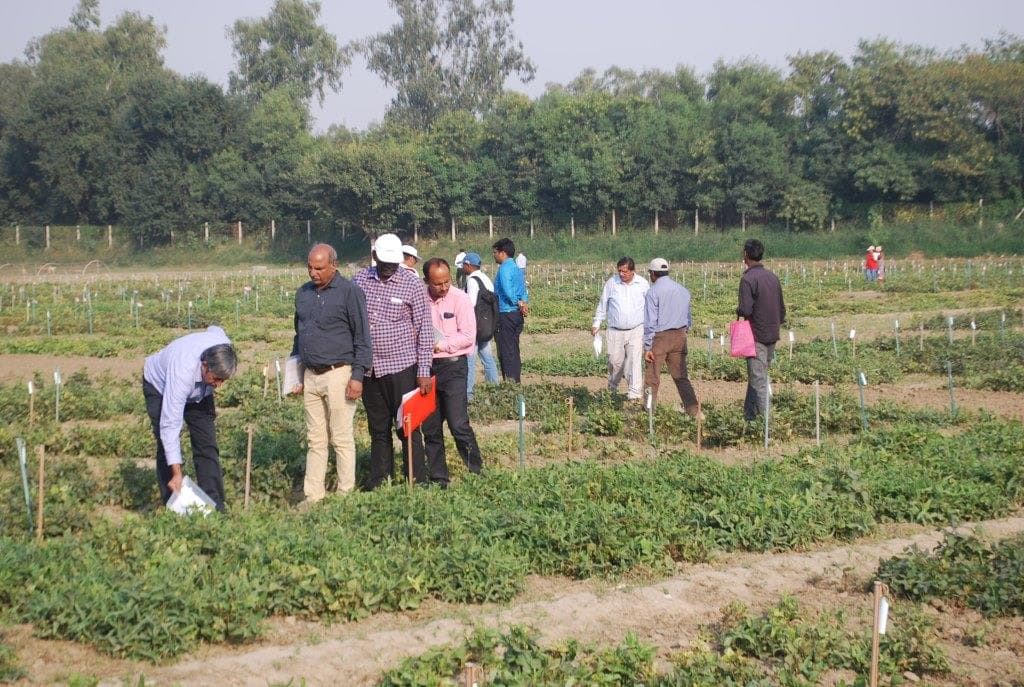 With the monsoon making Jharkhand notch 876.1 mm of rainfall against an average normal of 876 mm,the agriculture department in the state has come out with a positive declaration-pulse production expected to cross the target.

In this state,Palamau,Garhwa,Latehar,Simdega,Ranchi,Gumla,West Singhbhum and saraikela-Kharsawan are nine major pulse producing districts where rain falls were in line with the need of the pulse crops,says experts.As a result,the production is expected to cross over to nine lakh metric tonnes against the record of 8.5 lakh metric tonnes in these districts in 2016-17.

As it is,official data show that the state's annual requirement for pulses is about seven lakh tonnes though its total production was about 50 percent of the demand till 2015-16.Sowing coverage never crossed 4.6 lakh hectares.This time, however,it has gone over 4.52 lakh hectares.

In the list of these nine districts,Palamau was ahead of other eight districts,said Sinha.