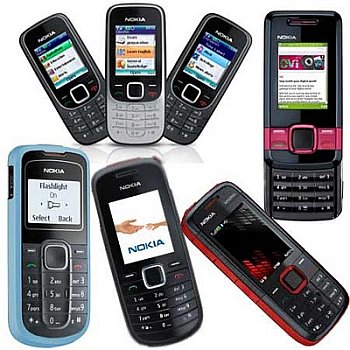 Nirmal Ganjhu sells vegetable at Morahabadi maidan.This morning when he accompanied by his son and wife was selling lady’s finger,he attracted my attention.Not for the quality of his lady’s finger.

What I noticed was that he,his wife and son carried two cell phones each.When I asked him,if maintaining six mobile phones was not costly,he said:”We afford them because none of us can rely on one mobile phone.To carry on the business of vegetables we have to be in touch with farmers and our buyers”.

They are no strange case.Almost every Tom, Dick and Harry today owns two mobile sets.This means a time is not far when there will be more mobile phones than the population.

Even a UN agency report predicts that subscriptions of the mobile will exceed seven billion by early next year.Simply this means there will be more than the 7.1 billion people in the world,according to this UN report.

A BBC report quotes Brahima Sanou, Director of the ITU Telecommunication Development Bureau,saying:”Every day we are moving closer to having almost as many mobile cellular subscriptions as people on earth.

Also,the same report mentions that nearly 40 per cent of the world’s population are on the internet