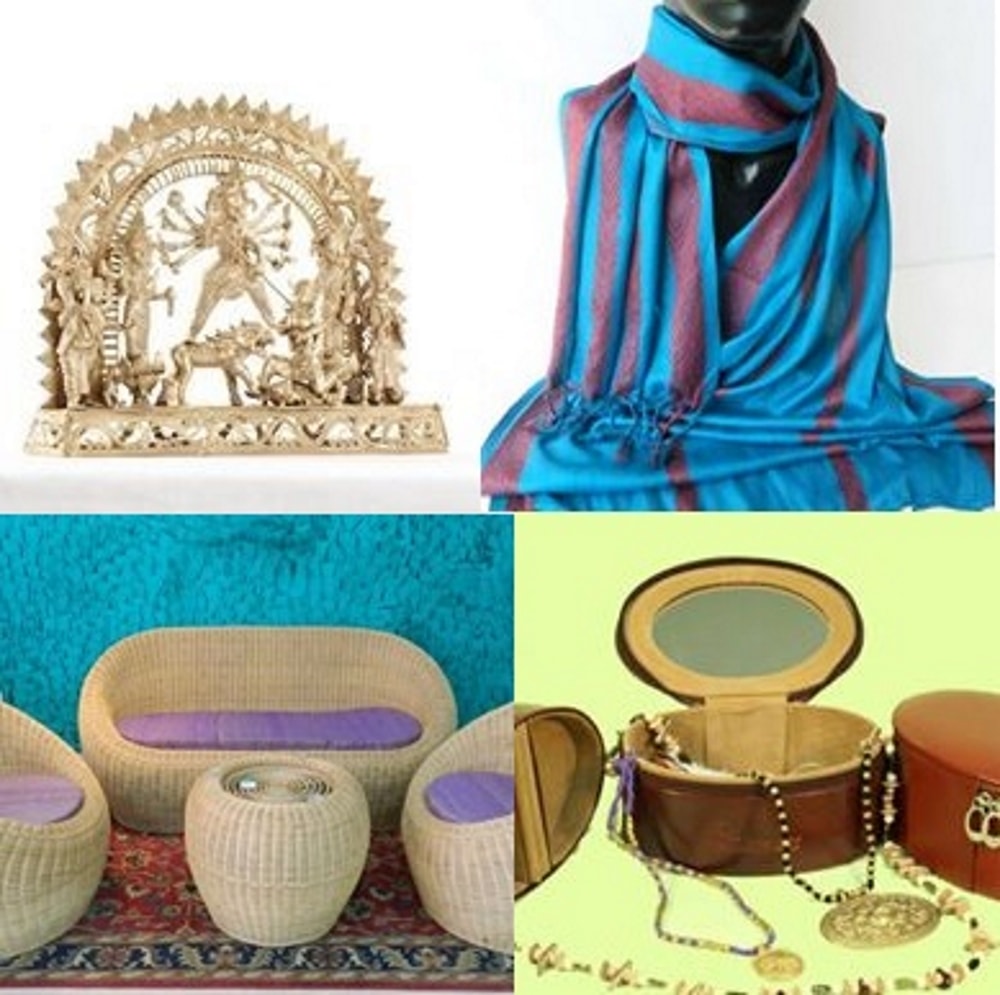 The first Jharkhand Travel Mart concluded with over 3000 Business Appointments generated from a travel-trade delegation of 125 buyers from across India.

Jharkhand tourism minister Amar Kumar Bauri said, "Jharkhand is still unexplored by tourists and is a hidden jewel. Just 50 km from Ranchi there are several waterfalls. We wish to promote tourism without causing any dent to the way of life of tribals."

Some of the feedback received from buyers and sellers at the event are as follows:

"The three-day trade mart witnessed good interactions between diverse tourism segments" said  Siddarth Bharadwaj, Managing Director, Darshanam, a Deoghar based travels and tours company said, "We interacted with more than 100 buyers and are hopeful and as well as excited to attract more tourists to Jharkhand." he further added.

Sindhu Shanmugham, CEO, Signature Breaks, said, "Jharkhand was not on my radar but after attending the travel mart. I would now be promoting Jharkhand as there is a lot of potential for eco-tourism apart from spiritual tours to Jain and Hindu temples."

The story of Jharkhand is that of unrealized potential but we now need to realize this in its 18th year of becoming a new state. In the past we had limitations of extremism but now we have overcome it and it is one of the biggest success stories being talked about said Sudhir Tripathy, Chief Secretary, Government of Jharkhand.

As part of promoting Jharkhand tourism, the government has decided to set up stalls for the promotion of crafts of tribals in all tourist spots and hotels informed the chief secretary on the second day of the Jharkhand Travel Mart here in Ranchi. Tourism Minister Amar Kumar Bauri also added that "Jharkhand Silks and Dokra Arts would get a huge fillip through tourism".

The media personnel and buyers were taken on several trips in batches to hill stations, waterfalls and historical places on the final day. The familiarization tours include tourist spots such as

·         The state with over 3 Crores domestic tourist is currently ranked 9th in the state.

·         Jharkhand beckons you to reach out to India's fastest growing travel and tourism market!

Jharkhand, is the 28th State of India. Located right on the Chhotanagpur plateau, which is one of the oldest land formations in the world has nearly one-third of its total area under forest cover. Jharkhand is rightfully called the "land of forests". The lush green forests, rivers and waterfalls of this land are home to many kinds of spectacular flora and fauna.

Age-old tribes are the main inhabit of this wonderful land, the state is also a hub of industry, commerce and education. A treasure-trove of minerals comprises 40 percent of the mineral wealth of the country ranking first in the production of coal, mica and iron and helps in making Jharkhand one of the richest state of India in natural resources.