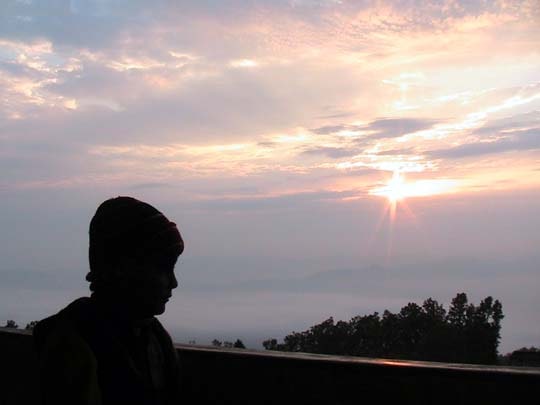 Rain coming: Most likely on January 24 and 25, the State is going to receive rainfall. Palamau, Garhwa, Chatra, Koderma, Latehar and Lohardaga districts are expected to receive the rainfall.

With cold wave unabated in Jharkhand and minimum temperature dipping by three to seven degree Celsius below the normal temperature across the regions, Ranchi including other districts had been experiencing bone-chilling cold for quite some time now.