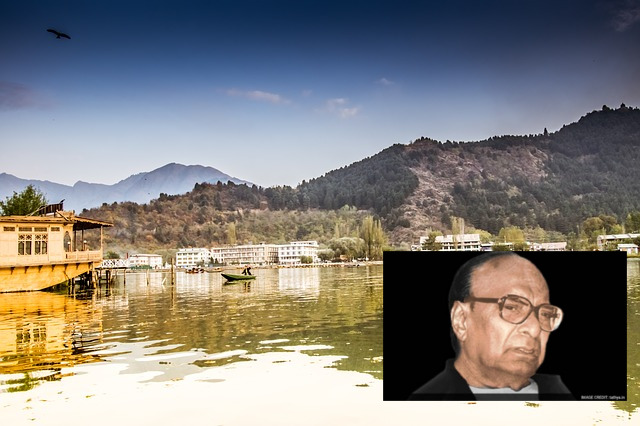 Whole India is rejoicing today upon the abolition of article 370 which also paves the re-birth of a new Jammu and Kashmir.

But few of us know that Biju Patnaik, former chief minister of Odisha, BhumiPutra of Indonesia and a great pilot of the world had played a significant role in saving the land of  Kashmir. Let us know how that man came out as a savior of Shrinagar.

While readdition of lands with the mainland of India, although an Instrument of Accession was signed by the Last King of Kashmir- Maharaja Hari  Singh, the Pakistani invaders attacked Kashmir, killing and looting people on the way. Nehru asked Biju Patnaik for help and he landed at the dawn of 27 October 1947 bringing 17 soldiers of Sikh regiment along with him.

He flew at a very low level to look around whether the enemy had already taken over the airport or not since Nehru had given very clear instructions to not land his DC-3 if he had detected Pakistani presence there.

This is a very vital fact in India’s Kashmir history not told by many people, because if we had lost Srinagar in 1947 Kashmir War we would have lost the entire territory of Jammu & Kashmir and with most of the roads blocked by the invading forces, securing the Srinagar airport and sending troops through it was the deciding factor in India’s takeover of Kashmir.

Today that daredevil is remembered on this memorable day of Kashmir.