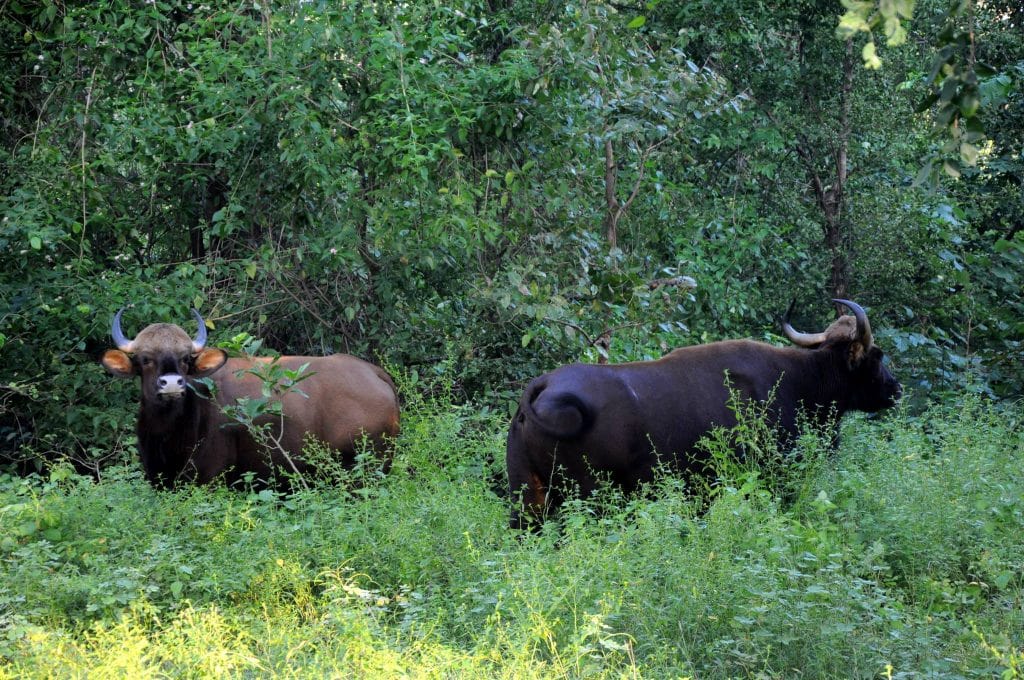 This endangered wildlife was found in Palamau."We have to ensure their safety and security", said a senior forest department official.

At Udanti-Sitanadi Tiger Reserve of Gariaband in the neighbouring state of Chhatisgarh, the buffalo named Asha, who was kept in the wild buffaloes conservation centre within the sanctuary, was found dead in the early hours of Monday.

The endangered wild buffalo is Chhattisgarh's state animal, locally known as 'Van Bhainsa' and is similar to a bison in appearance.

In view of the dwindling population of wild buffaloes in the state, the forest department in Chhatisgarh had taken up conservation and breeding at Udanti-Sitanadi Sanctuary, it is learnt.