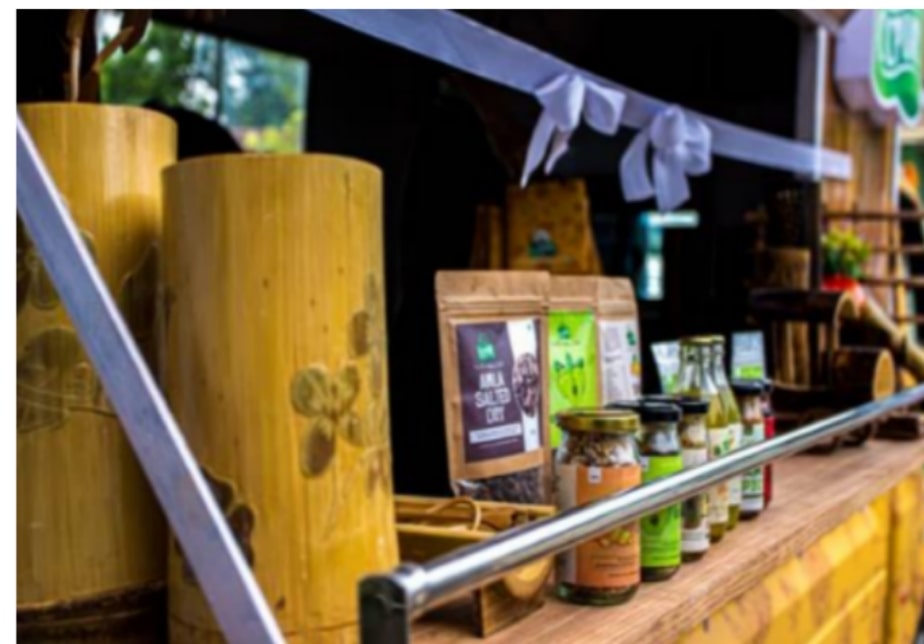 Many success stories have come to the fore ever since TRIFED launched “Sankalp Se Siddhi” - Village & Digital Connect Drive, its 100-day drive during which 150 teams from TRIFED, the State Implementation and nodal agencies are visiting villages to activate Van Dhan Vikas Kendra Clusters in these villages.

One such success story is that from the Siladon VDVK Cluster in Khunti, Jharkhand. Under the inspirational leadership of its Champion entrepreneur, Smt Lalita Devi, the VDVK cluster in a short period of time has sold a large amount of lac bangles and processed tamarind and has reported sales worth Rs 5,07,000, proving yet again that the Van Dhan tribal start up scheme has been successful in generating employment.

The Van Dhan tribal start-ups and the Mechanism for Marketing of Minor Forest Produce (MFP) Through Minimum Support Price (MSP) & Development of Value Chain for MFP’ Scheme that provides MSP to gatherers of forest produces and introduce value addition and marketing through tribal groups and clusters are among the many initiatives of TRIFED, Ministry of Tribal Affairs that have proved helpful in alleviating the economic distress of the tribals in these challenging times.

The tribals of Khunti in Jharkhand collect lac and raw tamarind and these are processed in the VDVKC and value-added. During the recent Village and Digital drive, the women tribal entrepreneurs handed over pretty, colourful lac bangles as well as processed and packaged tamarind to the TRIFED officials. These products will soon be sold via TRIFED’s extensive network of Tribes India retail outlets and TribesIndia.com. 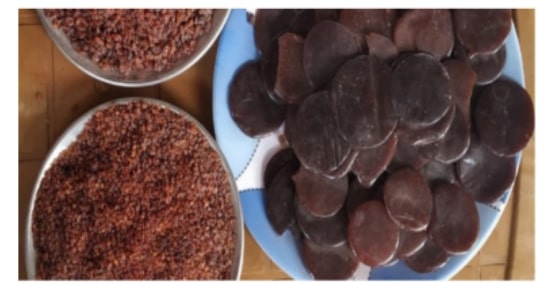 This incredible story of entrepreneurship from distant, inaccessible parts of India, is an example of how Van Dhan Yojana is benefitting the tribal population. 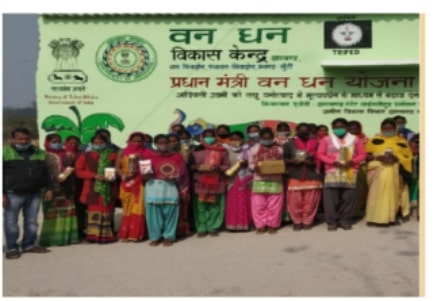 Improving the livelihoods of the tribal population and bettering the lives of the underprivileged and beleaguered tribals has been the mission of TRIFED, the Ministry of Tribal Affairs. It is hoped that in the coming days more and more success stories arising from the Van Dhan Yojana initiative which fosters Vocal For Local and an Atmanirbhar Bharat will come to the fore and also lead to optimising the income and livelihoods of tribal people and finally a transformation of their lives.