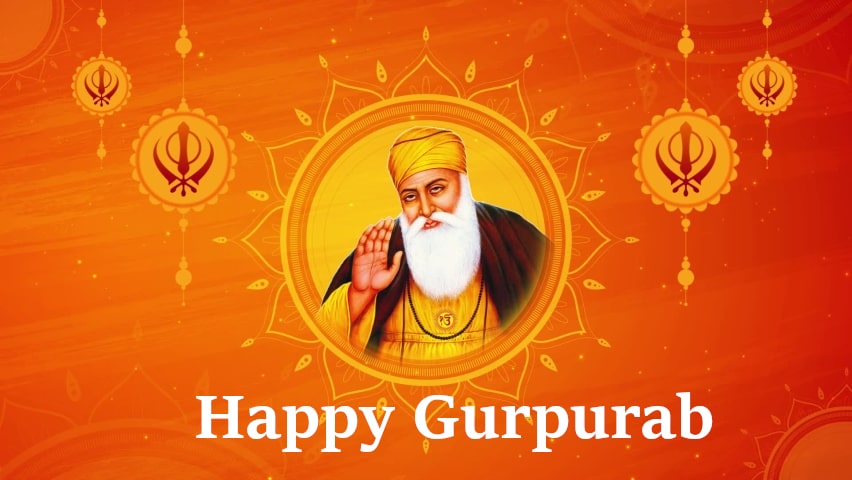 One day the king expressed a peculiar desire. In his noble court, he said that there are many wise and balanced persons and as such there is a need of a fool whose presence and words can entertain all of us.

Toward that end,the king organised a competition in the state and one fool was selected who was made to wear an unique crown on his head.Every day the king used to raise questions before the fool and hearing his replies, the king and courtiers enjoyed,laughed.This process continued and time ticked away.

Soon,time came when the king fell sick.All doctors had failed to cure him and his survival was difficult.The king wanted to spend his last moments in life laughing.He called the fool and told him that till date he had raised questions and you replied. Now, the king said, I want you to raise question and I will reply.

The fool agreed and asked, where will you go after death?The king replied that he will go to his Master, to the God. The fool raised another question, how long will you stay there?

The king replied that he will stay there for all time to come.Having heard him, the fool asked, then you must have made excellent preparation so that you will never have any problem there where you will live always.After hearing the fool, the king got lost in thought.

He could not utter a word.

Next, taking out the crown from his head, the fool put it on the king’s head and told him that you should pardon him as he deserves it more than hum. And then the fool said, the place where you don’t have to live for long, you have built such a huge palace and not created even a brick for the place you have to live always.

Fool’s observation was quite bitter, but it is the truth.”Ud jayenge taswir se rango ki tarah ham. Wakt ki tahni par parindon ki tarah ham( Will fly in the form of colour of a picture,in the leaf of time, like a birdie).

We all know this fact, but don’t live life by experiencing it.Which is why I say what a crazy personality humans have that we keep leaving what we have to carry for all time to come and build what we have to leave it for ever.