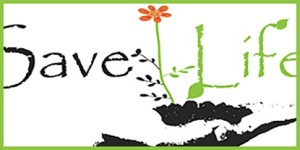 Recently, I visited Vishakhapatnam to attend my cousin’s marriage. I came to know about a horrendous road accident there. A man riding a bike dashed against an auto rickshaw. The auto rickshaw driver died on the spot. The bike rider cried for help as he lay in great pain, crushed under the auto. Surprisingly, nobody around came for his rescue because of the litigations that are usually followed after a road accident like the enquiry by the police and the press. Later the victim’s legs had to be amputated. He lost his precious legs only because of the irresponsibility of the people present in that place.

Man is a social being and constantly needs the support of the society for his survival. If people are so selfish and not concerned about others then the world would be a very difficult place to live in. Hence in this context it would be very disheartening to conclude that humanly qualities have totally vanished from this modern world.