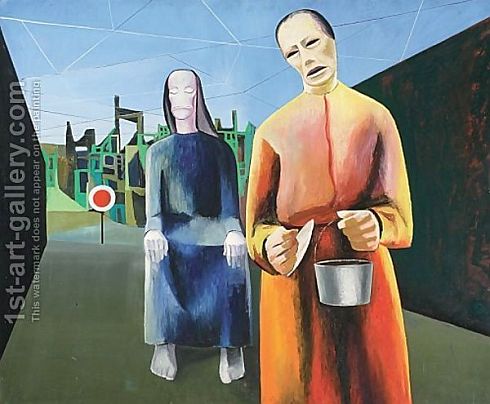 Classics never cease to touch your heart. They have that old world charm which takes you down the memory lane. You were young once and you had the options to choose among the classics like Wuthering Heights, Pride and Prejudice, Gone with the wind, the best sellers like Mills and Boons or Sidney Sheldon’s mystery novels. You did not brush aside the oh-so –sweet mills and boon novels, yet you chose to go through classics in your pensive moods and they stayed in your heart whereas the former fizzled out like a short term affair.

‘Mother’ by Maxim Gorky is an immortal classic which portrays such characters that live and breathe. You are taken to such a world where you can feel people moving around you, see events unfolding in the most interesting manner and experience the same human emotions.

Gorky’ major character is the mother herself who goes up in the ladder from being an ignorant doormat to a revolutionary .The change comes over her when she listens to her revolutionary son Pavel and his friends. She slowly gets drawn into their world and we can see her hopeless existence transform into a beacon of hope and inspiration for many. Her love for the comrades shows her large heartedness as the universal mother. The elderly mother towers over other characters and with her zeal and determination she comes across as courage and determination personified

The other characters like Pavel or Pasha, Andrey Sheshank, Natasha have been portrayed well yet Pavel’s character being the protagonist’s son looks a bit half baked or incomplete. Andrey comes across as a lively human being who is humorous, can even cut a joke in face of danger .Sheshank dreams of leading a life with Pavel knowing fully well it to be a distant dream. Liudimila the so strict and man like comrade shows her vulnerable side when she breaks down seeing her dead friend’ body. Sofya the sophisticated comrade remembers her dead husband lovingly yet her zeal for the cause keeps her going

The novel certainly gives us an insight into the lives of the Russian working class at a critical period under the Tzar’s rule. It talks about people who live for a noble cause, suffer for it and also die for it.