The project is named after Dashrath Manjhi (The Mountain Man), a labourer from Bihar, who set out to carve a road through a mountain, equipped with only his hammer, chisel, and crowbar.

After 22 years of chipping through the 300-foot mountain, he single-handedly reduced the 70 km distance between his isolated village and the nearest town to just 5 km, helping his people get access to doctors, jobs, education, and opportunities.

He refused to give up in the face of daunting obstacles. This incredible story of the human spirit is an inspiring symbol of the Do-It-Yourself Indian, and continues to astound many, even years after Manjhi’s death.

Through this campaign, Milaap is also launching Open, a new platform that lets people showcase their initiatives; attract supporters and crowd fund from around the world. 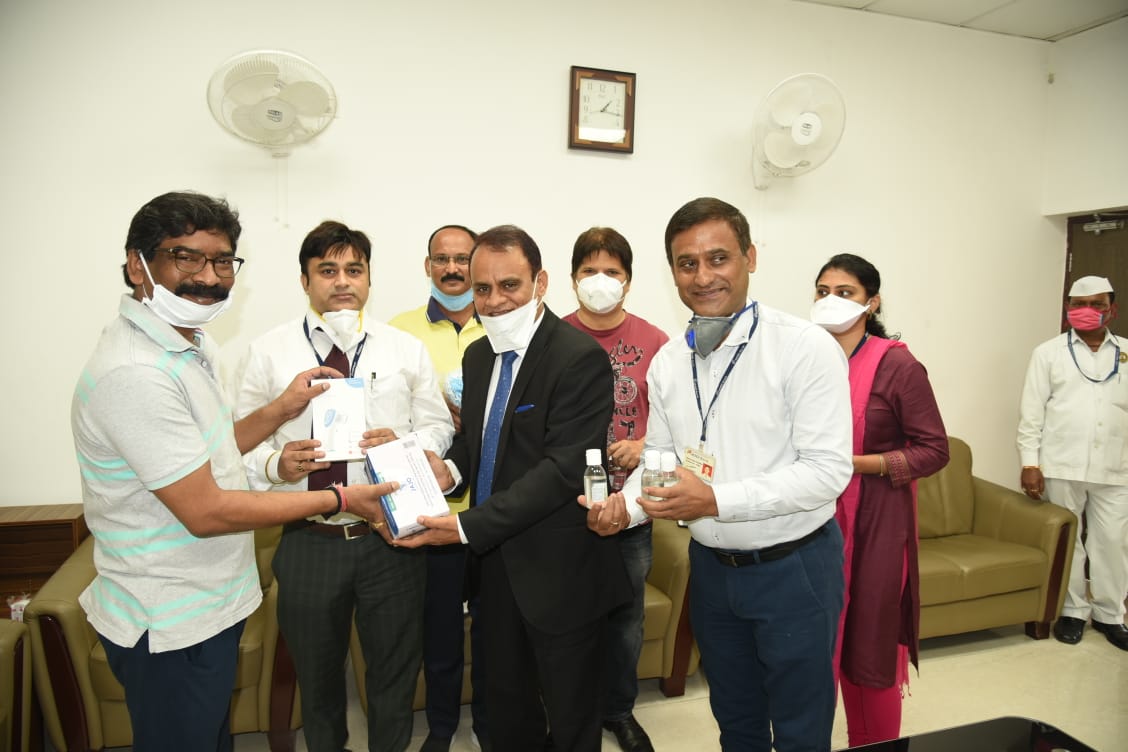