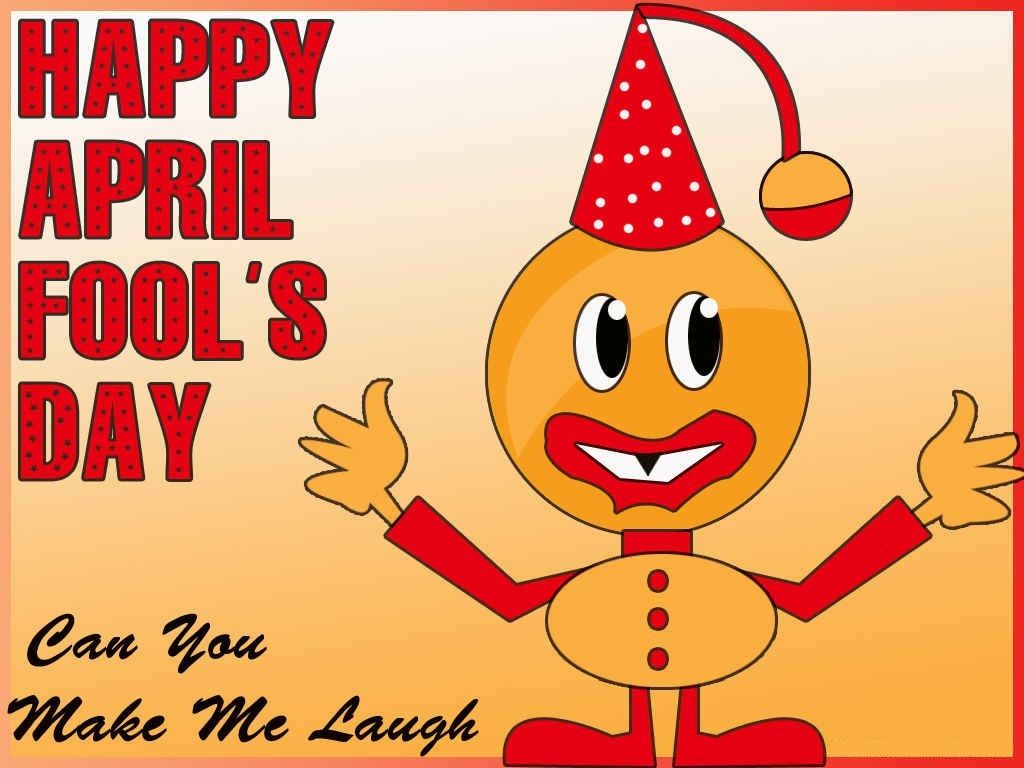 April Fools’ Day means a day to play jokes,tricks and pranks.In Jharkhand,where tribal culture prevails,that is the most part of the day!

Since none of the known Jharkhandis is aware of the Spanish Proverb,www.jharkhandstatenews.com puts publishes it to make them understand this:”It is better to weep with wise men than to laugh with fools.”

In any case,April Fools’ Day makes 1 April one of the most light-hearted days of the. Here’s an insight into the history and origin of this fun, special day.

Even though no one truly knows how and when April Fools’ Day originated, there are plenty of theories as to how this day came about.

“Many trace the origins of April Fools’ Day back to 1582 when Pope Gregory XIII adopted the Gregorian Calendar, effectively moving New Year’s Day from the end of March to 1 January.

Though the change was widely publicized, some people didn’t get the memo, while others simply didn’t want to transition to the new calendar, so they continued to ring in the New Year at the end of March. Those who didn’t make the change were mocked for their folly and called “April Fools.”
Here’s a roundup of some rather amusing April Fools’ Day quotes and proverbs.
April 1. This is the day upon which we are reminded of what we are on the other three hundred and sixty-four. – Mark Twain, Pudd’nhead Wilson, 1894
Fool me once, shame on you; fool me twice, shame on me. – Chinese Proverb
Forgive, O Lord, my little jokes on Thee,
And I’ll forgive Thy great big one on me.
– Robert Frost, Cluster of Faith, 1962
Let us be thankful for the fools. But for them the rest of us could not succeed. – Mark Twain
I hope life isn’t a big joke, because I don’t get it. – Jack Handey
Here cometh April again, and as far as I can see the world hath more fools in it than ever. – Charles Lamb
We’re fools whether we dance or not, so we might as well dance. – Japanese Proverb
You can fool all the people some of the time, and some of the people all the time, but you cannot fool all the people all the time. – Abraham Lincoln.
I have great faith in fools – self-confidence, my friends call it. – Edgar Allan Poe
The aim of a joke is not to degrade the human being, but to remind him that he is already degraded. – George Orwell
Men reach their sexual peak at eighteen. Women reach theirs at thirty-five. Do you get the feeling that God is playing a practical joke? – Rita Rudner
Suppose the world were only one of God’s jokes, would you work any the less to make it a good joke instead of a bad one? – George Bernard Shaw
The trouble with practical jokes is that very often they get elected. – Will Rogers
A man always blames the woman who fools him. In the same way he blames the door he walks into in the dark. – Henry Louis Mencken
A common mistake that people make when trying to design something completely foolproof is to underestimate the ingenuity of complete fools. – Douglas Adams
It is the ability to take a joke, not make one, that proves you have a sense of humour. – Max Eastman