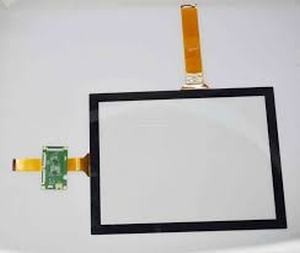 The earth has experienced the development of Android over the past few years and it is almost everywhere.

Starting from the living room,to your kitchen,it has slowly made its space in every walk of life.And now the project that was issued in 2014 finally got a new statement in 2015 with Android Auto becoming a reality.

It was one of the latest android platforms first introduced by Google during the last year’s I/O event. This was designed with safety in mind and as such it comes in a simple and intuitive interface,integrated steering wheel controls and powerful new voice actions. It has been designed to minimize direction so that the river can stay focused on the road.

You just need to plug the phone into a compatible receiver that comes along with your car. Our phone and the apps you already have in the phone push the information to the large display in the car. And that’s how simple it is.

And now Pioneer has lent its helping hand in releasing a bunch of in-dash units.These units offer Android Auto functionality. Pioneer brings with Android to the car with music, media, connectivity and the features that one loves.You can grab yours at Amazon.

In this way Google has saved a lot of distraction for the regular smartphone users in the car. Indeed this one-step ahead technology to make our life move in a smooth way.