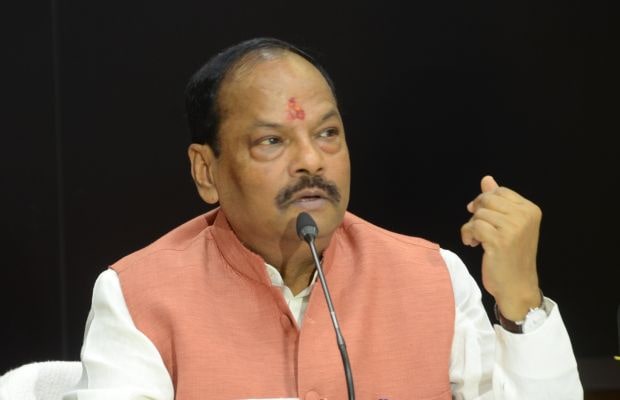 Chief Minister Raghubar Das has constituted a high-level committee to consider the demands of Para teachers. A committee has been constituted under the leadership of Education Minister Neera Yadav, in which Development Commissioner DK Tiwari, Finance Commissioner Sukhdev Singh and Education Secretary AP Singh have been included.

The Chief Minister has directed that the high-level committee will consider making new rules for increasing the honorarium of teachers, appointment of TET pass candidates etc. The Chief Minister has also directed that the high-level committee should make a formal recommendation on the other demands of teachers.

The Chief Minister has appealed to all Para teachers to return to work. At the same time, it was also said that the government is serious on the demands of Para teachers and their interests will be taken care of in every possible way.