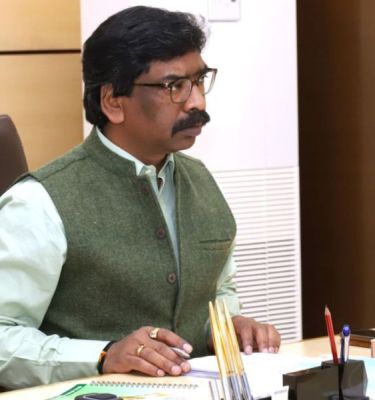 Though the CM secretariat did not disclose the itinerary of his sudden Delhi tour, JMM spokesperson Supriyo Bhattacharya said that the CM had left for the national capital.” He is expected to return tomorrow”, he said adding that he( CM) may meet President Droupadi Murmu.

His flight to Delhi which was not covered in the list of his schedule today has gained significance in the backdrop of his meeting with Governor Bais and two other controversial decisions his government took on Wednesday. These decisions were -the draft of the 1932-domicile policy and 27 OBC reservations - were passed by the cabinet.

Another possibility is that he was called by his team of legal advisors such as Supreme Court’s senior lawyer Kapil Sibal to discuss with him on his strategy to deal with the office of profit case resulting in his disqualification as an MLA.