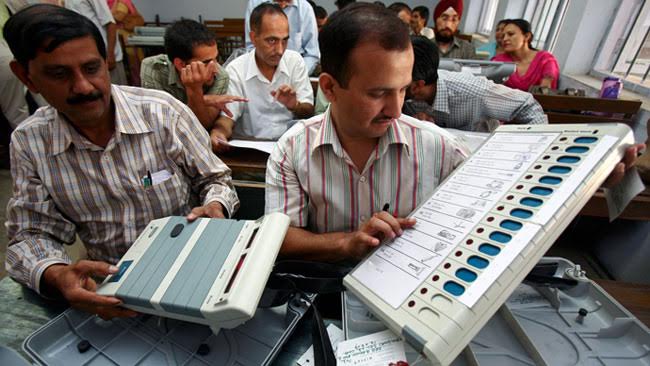 The by poll results of the two Assembly constituencies went in favour of the Congress and the BJP.

In Panki,the Congress candidate Devendra Kumar Singh won by a margin of over 3,000 votes.

Incidentally,64 % and 61 % of total votes were polled in Panki and Godda constituencies.