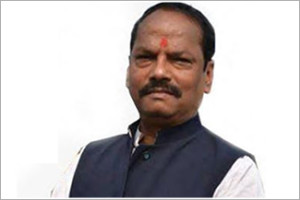 The Raghubar Das government has decided to follow the reservation roster and recently adopted domicile policy in appointment of Class III and IV staff on contract basis in Jharkhand.

This became evident from the directive issued to the state Personnel Department today by Jharkhand Chief Minister Raghubar Das.In addition,the CM directed the Department to take note of the local residents in accordance with the domicile policy adopted by the state government.

“In appointment of staff on contract basis,the reservation roster and the rules and regulations attached with the domicile policy must be followed by all Departments in letter and spirit”,said the CM.

Following the CM’s directive,the Personnel Department has decided to follow the reservation roaster at the district level and recently adopted domicile policy in appointment of Class III and IV staff on contract for one,two and three years.