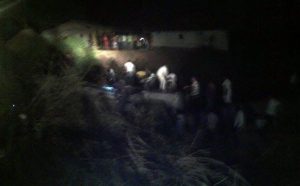 Mandal  is yet to be arrested.”he is absconding”,said the police.

Sonali stayed with her  husband Chitranjan Tudu in Ramgarh.