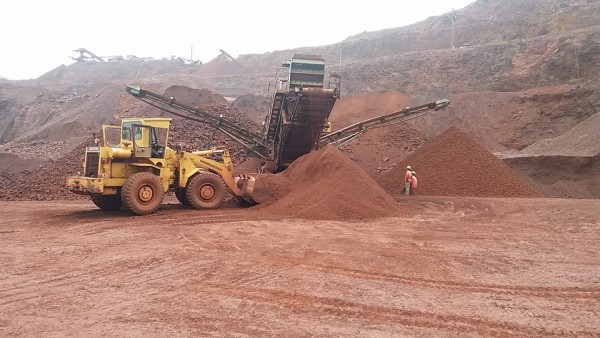 The Minister of State for Mines and Steel Vishnu Deo Sai provided the information to the Rajya Sabha on May 4, 2016 in reply to a question raised by Rajya Sabha member Parimal Nathwani.