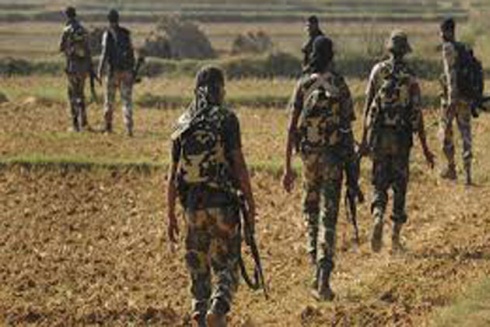 “The plan is to deal with Left Wing Extremist Organisations jointly”,said a senior IPS officer who attended the meeting.

Biahr IG(Operation) SM Khopde said the meeting was called to chalk out a joint operation and ways to deal with the Left Wing Extremists in neighbouring areas of Bihar and Jharkhand.