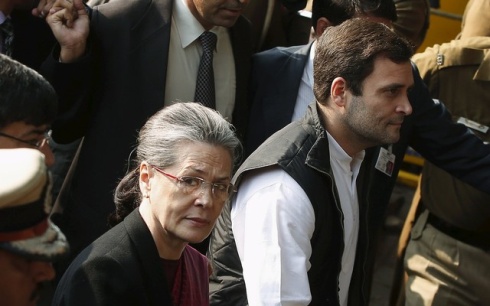 For the first time,the Opposition leaders found it difficult to find words aagainst the Budget 2016-17 tabled on the floor of the Lok Sabha by Finance Minister today.

*By not focusing the benefits of Union Budget 2016 on the suit boot people Arun Jaitley has cleverly made the opposition’s job a bit tougher.
Omar Abdullah, Former Jammu and Kashmir Chief Minister

*Outside budget they promised a lot to corporate sector. Not evident now. Nothing spectacular in budget
D Raja, CPI

*Have seen many budgets being presented in Parliament. The one presented by Finance Minister Arun Jaitley today is certainly one of the best so far
LK Advani, BJP leader

*What could be a better budget for common man? It will bring transformation in Rural India
Kiren Rijiju, Union Minister