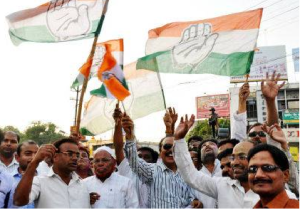 In fact,before the celebration took place in Ranchi,Sonia Gandhi had set up a 21-member coordination committee today in New Delhi.