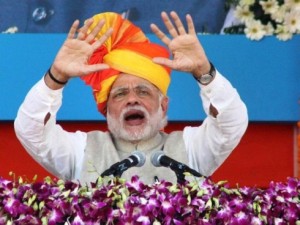 Prime Minister Narendra Modi today laid the foundation stone of ‘Pradhan Mantri Awas Yojana’ in Raipur. He said five crore houses will be built for the poor by 2022 with the aim of improving their quality of life.

He stressed on the need for skill development and asked the youth to be job creators.

The Prime Minister said that after Independence there are still five crore families in the country who don’t have a house for themselves.

He reportedly said that the Centre and the state governments will work together to ensure that five crore houses are built by 2022 for the poor.