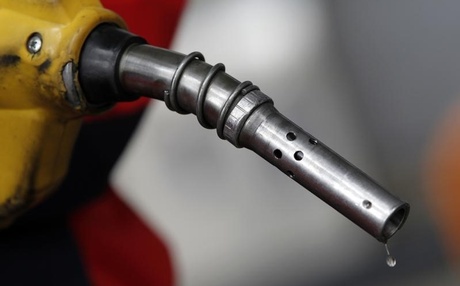 Petrol price was today cut by 32 paise a litre and diesel’s by 85 paise a litre, the fourth reduction in rates in six weeks.