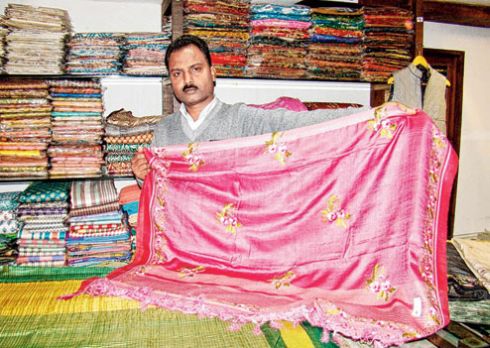 The move to set up Jharkhand Institute of Craft and Design(JICD) took off today with the state government approving fund for its functioning for five years.

In a meeting of the state Cabinet presided over by Jharkhand Chief Minister Raghubar Das Rs 56.02 crore for the JICD for five years.In the current fiscal year(22015-16) Rs 5.92 crore was to be spent on it,said the report quoting the decision taken by the Cabinet.

As it is,JICD,along the line of National Institute of Design,is expected to offer degree and certificate courses in handloom, handicraft and apparel designing.

Reports indicate that to begin with eight undergraduate and equal number of postgraduate courses as well as a year-long certificate course are to be provided by the JICD.