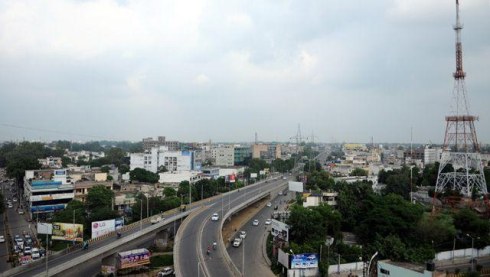 The Jharkhand government has identified 340 acres of land for the development of Rnachi into a Smart City.

The land is located in the Heavy Engineering Corporation campus in Dhurwa area, adjoining the Jharkhand secretariat.

Reportedly the smart city proposal will be sent to the Centre by December 15 for the approval.

The report of Urban Development Department Secretary, Arun Kumar Singh, states that Jharkhand theme for smart city would be skill and education development which will help in generating employment for the people.