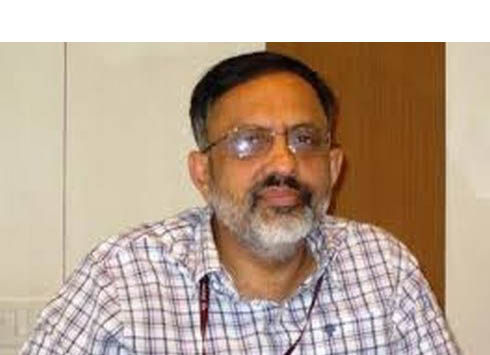 On behalf of the Chief Minister of Jharkhand, Chief Secretary Rajiv Gauba attended a meeting with Department of Industrial Policy and Promotion in New Delhi and represented Jharkhand.

In response,the state government has received a ‘thanking letter’ from the Department of Industrial Policy and Promotion for its scoring in Ease of Doing Business & labour reforms.

He informed the Department that the Government of Jharkhand’s sustained reform initiatives in the past eleven months to create an environment that fosters entrepreneurship and growth of jobs.

‘It has led Jharkhand achieve the third rank in the Ease Of Doing Business ranking”,said the CS adding that it was Jharkhand that came first in terms of reforms initiated in the realm of labor legislation.

Gauba said that this was because of the various changes that were introduced ranging from self certification, single annual return for 14 labour laws to single inspection where reports have to be submitted within a mandated 72 hours.

He said that this has allowed Jharkhand to reach a compliance rate of 72% as against the 19.45% national average.

He emphasized that the recognition from the Department of Industrial Policy and Promotion along with the World Bank have identified Jharkhand as a “national best practice” in the area of reform of labor regulations.

Moreover, this is following the request of many states that have shown a keen desire to learn from and emulate Jharkhand’s journey in undertaking these varied reforms. He said that in order to learn and collect information about Jharkhand’s efforts, a World Bank team is likely to visit Jharkhand in the third week of December. This best practice shall be used to help other states and countries follow the example of Jharkhand, and reform their own respective labor laws and legislation.