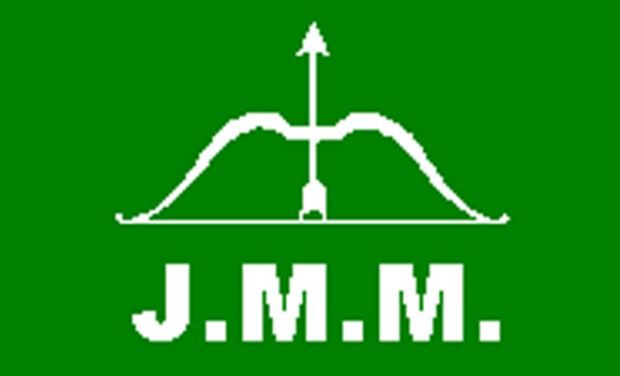 Victory of the grand alliance in Bihar seems to have encouraged the Jharkhand Mukti Morcha and the Congress to go for an alliance in the Assembly by-election in Jharkhand.

The two erstwhile allies are likely to form an alliance against the Bharatiya Janata Party for the Lohardaga Assembly seat, with polls likely in December.

Former Chief Minister and leader of opposition Hemant Soren met Congress general secretary B K Hariprasad to discuss the possibility of an alliance for the Lohardaga seat, which has been lying vacant since June, following incumbent AJSU (P) MLA Kamal Kishore Bhagat’s ouster after getting a seven-year jail term.

“We have always remained in favour of an alliance. A meeting of JMM leaders will be convened soon to discuss our options,” Soren has reportedly said.