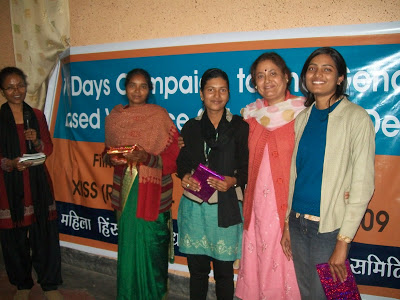 United States of America Consulate Kolkata in partnership with New Delhi based non-governmental organization Shakti Vahini and Kolkata based social enterprise Banglanatakdotcom are organizing a workshop in Ranchi on March 2.The aim behind holding this workshop is to focus efforts on strengthening gender equality on campus and also strengthen the global effort to address gender based violence.  The workshop will bring together student leaders from across India and the U.S. to share best practices.

U.S. Consul General will brief the media about the three-day anti gender-based violence workshop which had a special focus on the role of men as equal stakeholders.

Participants will get the opportunity to virtually connect with student leaders from the University of Texas at Austin who will share best practices from the university’s on-campus Voices against Violence program with their Indian counterparts.