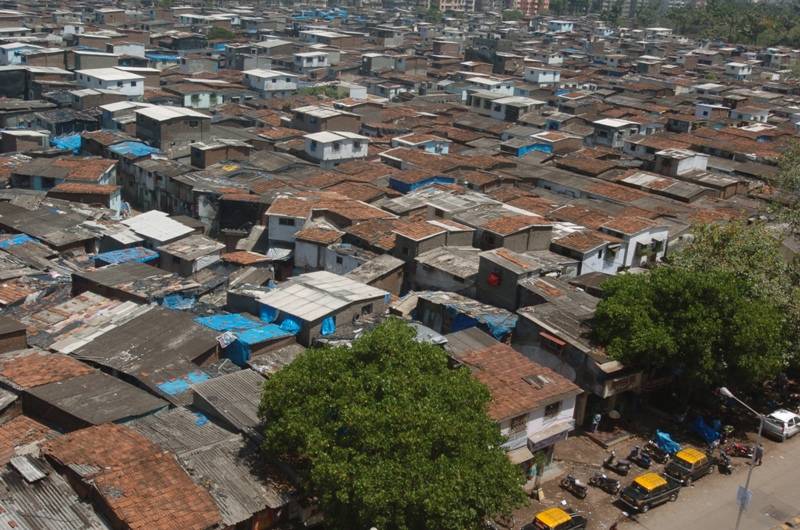 According to the statement of the minister, the central government has approved total 10 housing projects in 09 districts of the State. The highest 2 projects have been approved in West Singhbhoom district.

Shri  Nathwani wanted to know about the progress of Integrated Housing and Slum Development Programme (IHSDP) in Jharkhand, the details of work done by Government for development of slums and the amount allocated and utilized for that purpose during the above period.