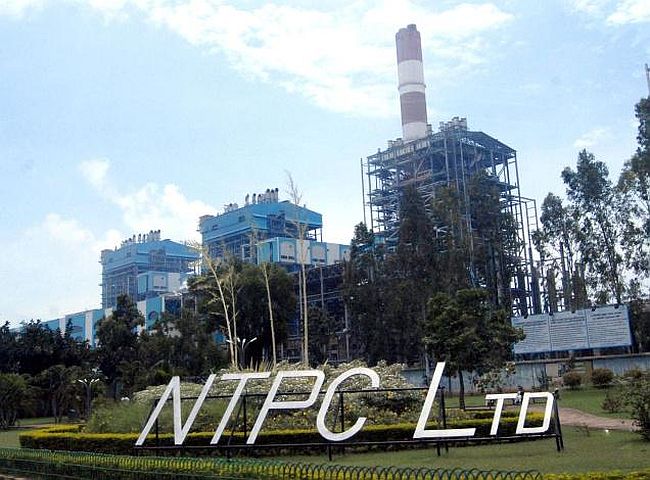 Fourteen years later the Cabinet Committee on Investment (CCI) on Wednesday approved it bringing cheers in Jharkhand.”Now it appears that the dream generated by Vajpayeeji is coming true’,said Kishor Mantri,a member of the Federation of Jharkhand Chamber of Commerce and Industry.

Mantri’s sentiments are shared by many businessmen in Jharkhand where power shortage and load shedding were a routine.Now with the Centre clearing the project,they are sanguine about the project.

As per the project requirement,the coal supply would be made available to it in the 13th Five Year Plan (2017-2021).Earlier,the coal ministry had withdrawn the coal linkage for NTPC’s Rs.14,000 crore project in 2008 and wanted its relocation to another site in the district in view of a CIL’s report claiming that the site had 6 billion tonnes of coal reserves.However, the power ministry opposed relocation.

In any case,now,this NTPC’s project will be first of its type which will be on a pit-head with environment friendly super-critical technology.