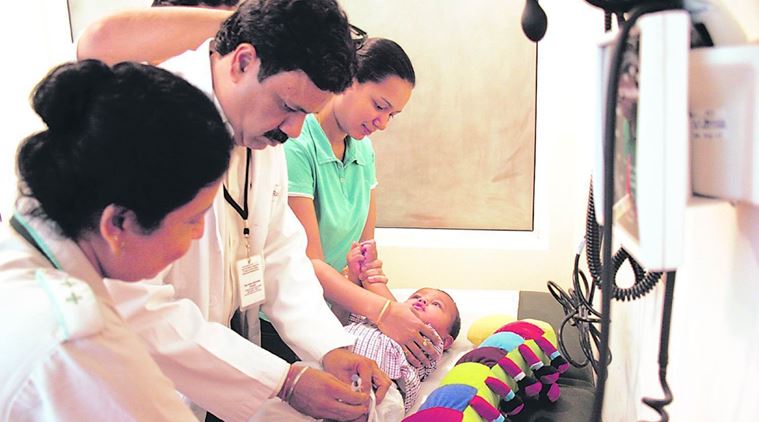 Fever may develop after vaccination which is self-limiting and can be treated by paracetamol. Vaccines are usually safe. Most of the reported cases have been found to be due to other causes after
investigation.