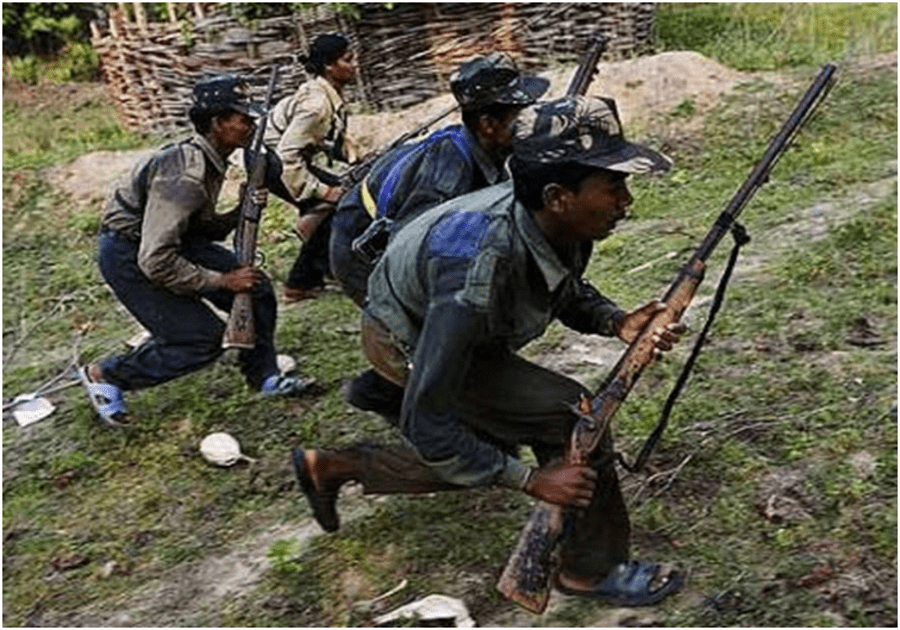 Assistant sub-inspector Vidyapati Singh and constable, Raju Biruli were killed in an encounter with Naxalites yesterday at Bano in Simdega district. This was confirmed by DIG Venukant Homkar today.

The police had acted on information that a section of PLFI insurgents were camping in the area of Mahabowang police circle. When they arrived  at the place , the PLFI opened fire and killed the two police personnel. The encounter continued till late at night. Reinforcements have been sent to assist the police.

The PLFI are active in Chabasa, Khunti, Gumla, Simdega and the rural outskirts of Ranchi. In 2016, the organisation had triggered 89 incidents in which 41 common people had died.