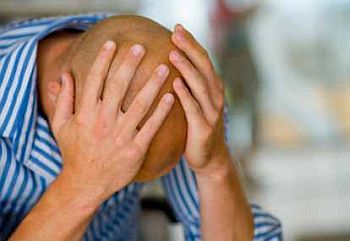 Palamau jail today enrolled an undertrial prisoner who is facing the charge of eve teasing and molesting a girl.

The prisoner(18) is a class X student. He is alleged to have molested and eve teased a class IX girl student of Harina High school.”While the girl was returning from the school last evening,he indulged in eve teasing and molesting.The girl protested and started beating him with her sandal”,said the police.

The onlookers caught hold of him and joined the girl and beat up up.Later they tonsured the boy and handed him over to the police.

An FIR was lodged on the basis of the girl’s statement and the boy was forwarded to jail today, the sources added.