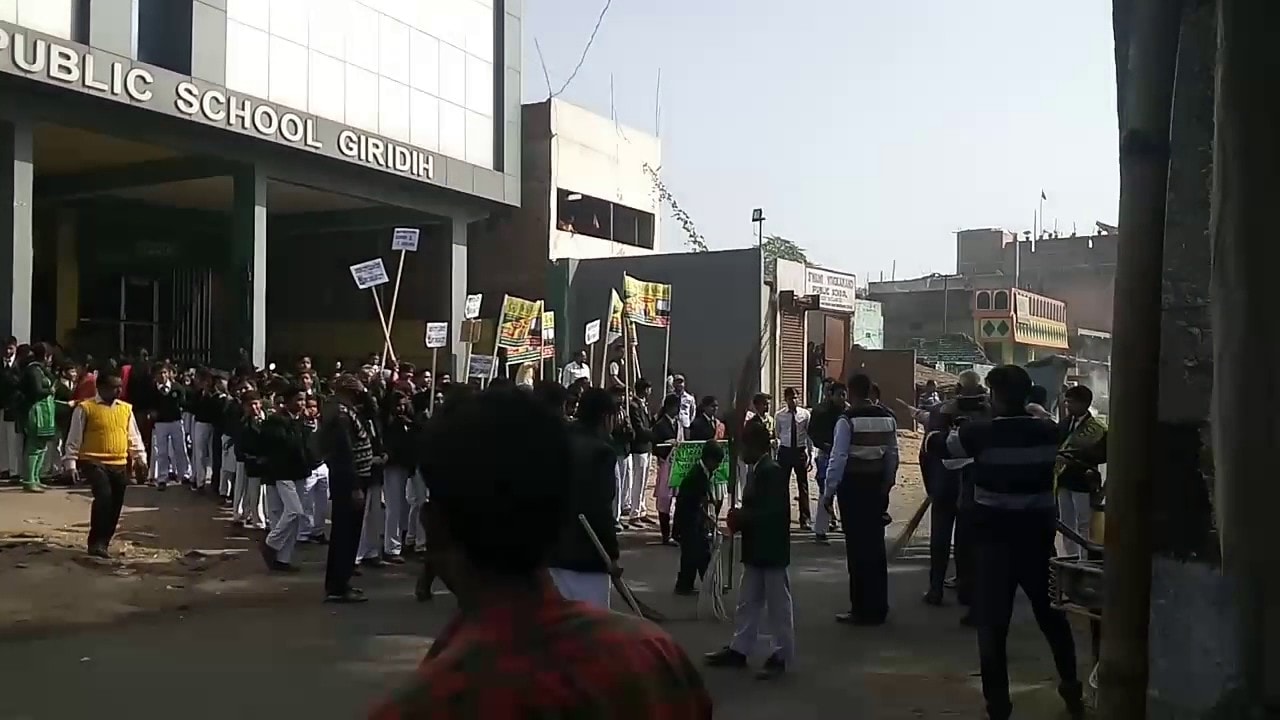 Schools affiliated to Central Board of Secondary Education(CBSE) coming up to provide secondary education to suit modern employment needs of students belonging to minority community-Muslims.

These schools are going to be set up by Imarat Shariah,Phulwari Sharif,Patna,in Ranchi and Giridih in Jharkhand and Purnia in Bihar.The classes are expected to begin from the next session beginning in the coming year-2018.

Also,the Imarat Shariah plans to set up 8-10 more such schools for Muslim students in Odhisa and West Bengal as well."These schools will be established after land was made available.Right now,the proposal to open schools in Bihar and Jharkhand was already cleared by the Imarat Board",says Maulana Anisur Rahman Quasmi,Secretary,Imarat Shariah.

As it is,these CBSE schools will be in addition to the Madarsas being run by the organisation.So because its members felt the need for CBSE schools as government schools in Bihar and Jharkhand were not able to live upto expectations of the Muslim middle and high middle class members.

Though the move has not gained any response from Muslims in Jharkhand,Nationalist Congress Party leader Tariq Anwar and Bihar's Minority Welfare Minister Feroz Ahmad have welcomed it."If religious and modern education blend,it will help students immensely",says Anwar echoing the sentiments of Ahmad.