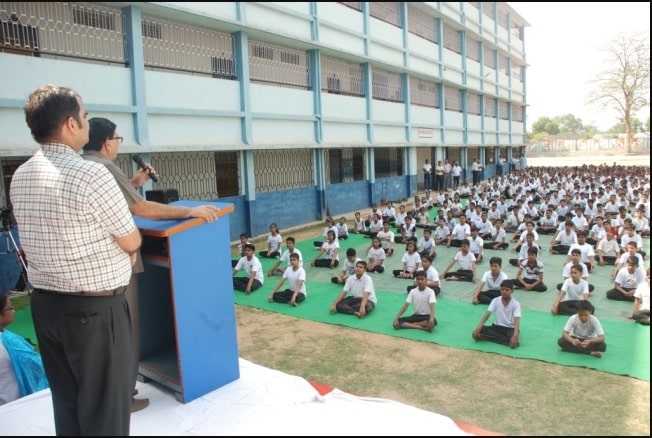 Innovators are going to get a platform to showcase their ideas and products in Jharkhand, The platform is slated to be provided by two organisations-CII-Young Indians ( YI) at Adityapur Auto Cluster in Jamshedpur on September 29.

In all,18  innovators were selected they get an opportunity to showcase their ideas and products (prototype) in this conclave and attract investors. XLRI, JUSCO and Tata Steel is also collaborating the event, says Dibyanshu Sinha, chair of YI Jharkhand chapter.

The move is aimed at helping innovators to turn their ideas into successful business ideas. Invitations to participate in the event are being sent and it is expected that experts from various areas are being invited to the event.

Across the world, innovation has gained significance in the current economic ecosystem. Sinha says that working ideas have had exemplary support from the Narendra Modi government at the centre and Raghubar Das government in Jharkhand which has made India an innovation hub.

Of late, there is an overall national consensus in favor of adopting a growth-oriented model around innovation and entrepreneurship and the time is considered ripe to implement right policies and initiatives,it is felt.

As such innovation driven start-ups need recognition and promotion so that not only they prosper, but their peers and competitors are also motivated to adopt innovation as the key driver for their business growth.